Among the web3 industry players, Bunzz is Asia's largest smart contract development infrastructure startup and keeps increasing its visibility and acknowledgment every month.

A web3 version of the Docker Hub ecosystem

As a Web3 development platform, Bunzz allows blockchain developers to easily deploy a DApp by combining modularized smart contracts like Legos and deploy them in 5 minutes with a few clicks, reducing development costs and time to many web3 startups and open source blockchain developers. Not only native modules provided by Bunzz are available, but also a handful of modules developed by smart contract experts are going to be available, just like Docker Hub’s repository service, in which developers can easily use modules developed by other users.

On top of this, Bunzz will contribute to start compensating web3 open source developers by rewarding their contribution to the ecosystem and incentivizing them to keep up on the long term, benefiting the whole web3 industry.

Since launch on 14th January 2022, Bunzz has reached some milestones, such as:

At the moment, wrapping up all the services offered by Bunzz to blockchain developers as end user, we can find the following:

1) To blockchain developers (Both Modules Creators and DAppss Creators):

September began with the surplus of a steady user's monthly growth consolidation for Bunzz. It’s been announced they hit 6000+ registered users. 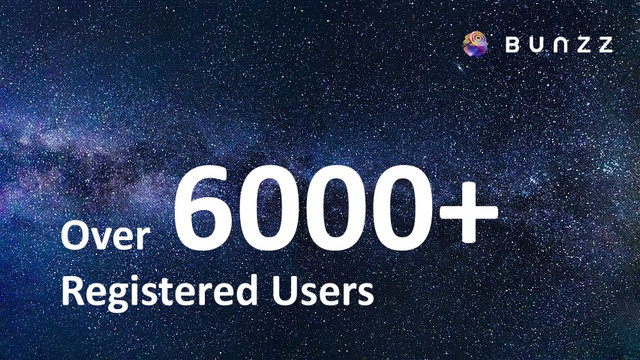 Recently Bunzz has been included as part of Coinbase’s chaos map of web3 development infrastructure startups and web3 tools for developers. This mention meant a great recognition that confirms Bunzz as one of the key and leading services for blockchain engineers in the DApp development space; not only as a no-code/low-code platform, but also as a web3 framework and soon IDE ideal to meet web3 developers needs.

You can find and read the full Coinbase post here:
https://blog.coinbase.com/a-simple-guide-to-the-web3-developer-stack-8364b612d69c 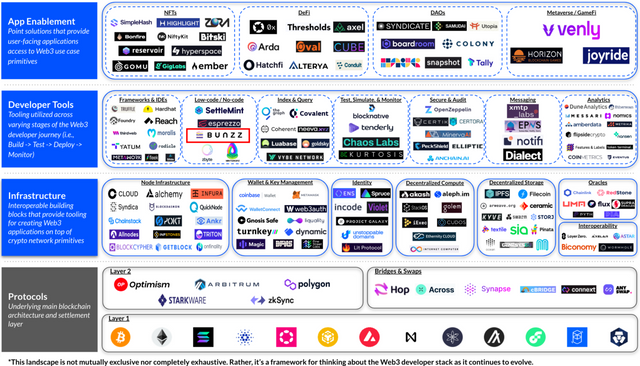 Selected finalist of the biggest web3 accelerator in Singapore

Bunzz has been selected as a finalist in ILAP (Icetea Labs Accelerator Program), Singapore’s largest Web3 Accelerator Program; in which only 6 teams will win, allowing them to receive funding opportunities and mentoring from top tier networks such as Polygon and venture capital such as Hashed. (Out of the 250 teams that participated, we are currently ranked 5th) 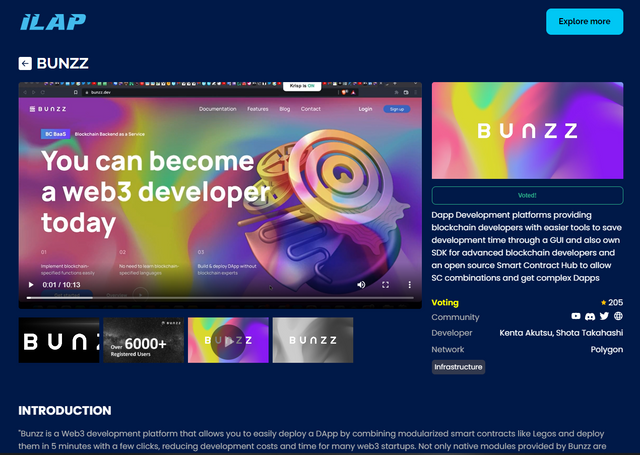 To keep up to date with their latest achievements and most recent news the best is to follow Bunzz on Twitter, Discord and their Website. They offer continuous support to blockchain developers throughout the process of creating DApps in Bunzz platform. Compose your email to Marcel Clarembaux at Bunzz pte ltd.