Amagiri Young has been getting noticed by the hip-hop music industry and continues to become a master craftsman at writing, recording, and making good music. 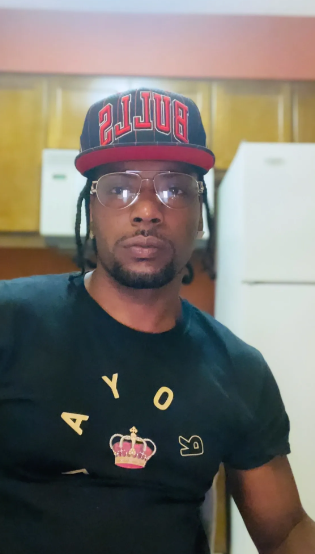 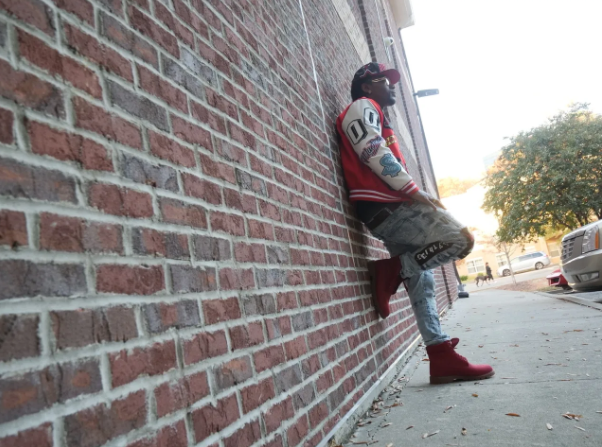 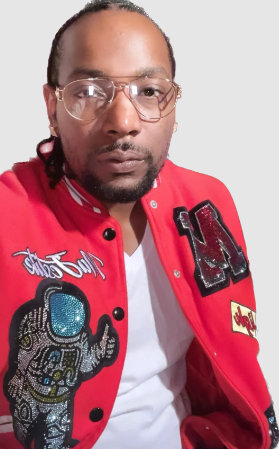 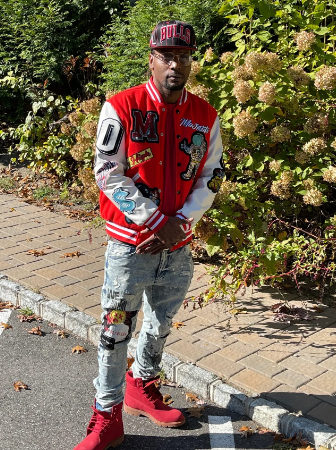 Amagiri Young releases a new hit record titled "MSM." It's not just a clever title but also the content of the song. Amagiri Young puts listeners in a hypnotic state with his lyrics and engaging musical composition. This track is a house beat that has already grabbed fans' attention with its simplicity. The chorus is catchy and easy to sing along with, but it's still catchy enough for you to not to get it out of your head once you've heard it. The song does have a club sound, but it's more of a hip-hop style that goes well with the lyrics. The song could easily be considered a nightclub anthem and something people could slow dance to in clubs or even at weddings or parties. 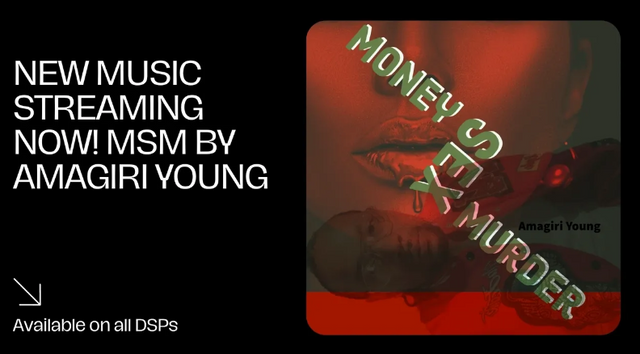 "I'm so excited about my new single, "MSM," and I can't wait for you to hear it! With this release, I want to show everyone what kind of artist I'm going to be in the future. It's got everything—from a driving bass line to soft soundscapes that evoke the feelings of a summer day spent at the beach—and it's just the beginning. I've teamed up with several top-notch producers, whose work you'll be seeing in these projects as we move forward. " Said Amagiri Young.

This new single "MSM" follows his last one, "Thug Prayer Pt. 2," that was also released in 2022. It was an instant hit and was available on many music streaming platforms. Amagiri's recent song, "MSM," is one of the best songs he has written since 2014. It is an excellent dance record and will be interesting played in clubs. His success in the music industry is due to his hard work and dedication. In addition, Amagiri has mastered the art of writing a song from start to finish to appeal to people who listen to his style of music. He is one of the best singer-songwriters and producers in his town. He goes through every single step of creating a song from scratch with no mistakes, meaning he doesn't start anything until he knows exactly what he's doing. He also doesn't rush any part of the process, so he can give it his full attention and focus on nothing but his music so that everything comes out exactly how it should be.

Amagiri Young is an independent hip-hop artist and the founder of Real Geez Association Records. He has released many singles and EPs since he started his career in 2014. In addition, Amagiri Young is currently based in Long Island, New York, and has released many singles and albums/EPs. He has worked with many talented artists and producers, such as Slim400, YoungGod Imperial, Voice Watkins, Kurupt, and many more. For more information, please check his official website, https://amagiriyoung.com, or social media profiles.