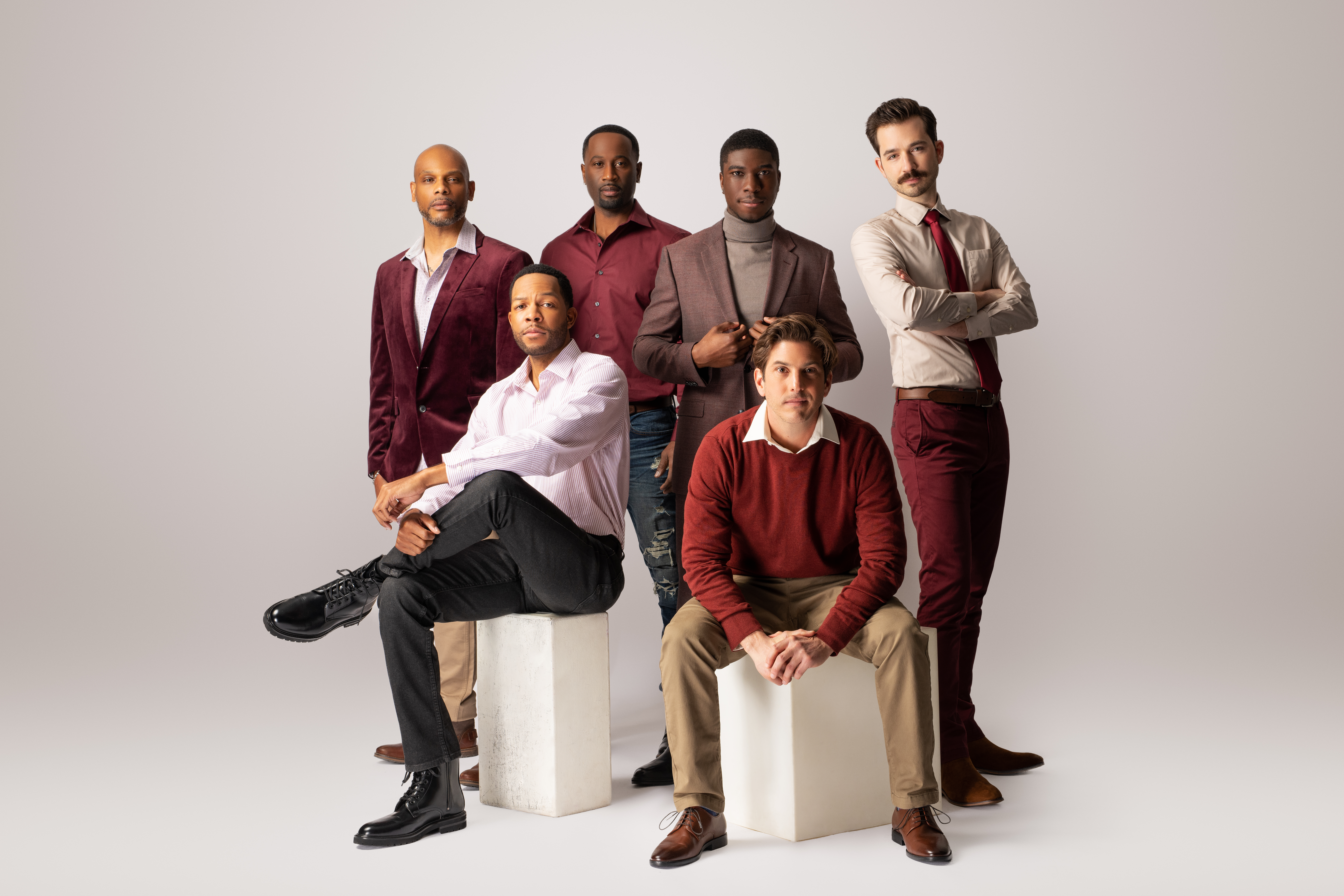 [Atlanta] What happens if we choose to disregard the existence of color? That’s the provocative premise of the new short film “Yogurt Raisin” from director Elisee Junior St. Preux, who partnered with Lena Waithe’s Hillman Grad Productions on the Indeed Rising Voices short film “Aurinko in Adagio,” and acclaimed screenwriter William E. Roebuck Jr (“2020 Year of the Nurse”).

In the film, a group of longtime friends find themselves in a precarious position that will alter their relationship forever. The incisive film digs deep into the subject of cultural appropriation and tells a story of human connection while exploring the value of brotherhood and the truths that lie in between.

“The goal with the film is to present a picture that is conversational and powerful, one that makes viewers reflect on the aspects of interaction, friendship and morality,” St. Preux says. “No matter how long we’ve been integrated as a community, this cultural conversation still exists, and ‘Yogurt Raisin’ is here to commence the discussion.”

Ron Fallica stars as Jacob Taylor, a successful middle-class white male that is obsessed with the African American culture. Fallica has appeared in “Stranger Things,” the upcoming season of “Claws,” “House of Cards” and the 2021 release “Lansky.” Other cast members include Grammy award winning artist, songwriter and philanthropist Q Parker as Bryant; Wesley Tunison (Eugenia & John) as Chad; Trivon Howard (Death of a Salesman) as Daryl; and William 'Cowboy' Reed (The Walking Dead) as Greg.

Stella Nova Casting, the agency behind the casting of 2021 Oscar Best Live Action Short Film “Two Distant Strangers” is responsible for the cast of “Yogurt Raisin.”

The film is being executive produced by Anthony J. Davis of Humble Life Productions, which recently completed the short film “Spin.” “Yogurt Raisin” will begin shooting in and around the Atlanta area beginning in February 2022.

Born and raised in North Miami Beach, FL, Elisee Junior St Preux is a Haitian storyteller. He is a recipient of Indeed's Rising Voices partnered with Lena Waithe's HiIllman Grad Productions. St. Preux’s film “Aurinko in Adagio” , premiered at Tribeca Film Festival and at Urbanworld Film Festival in 2021. He is the owner of the cinephile film blog "The Movie Butter Playbook" and screenwriting label, À La MODE Films. He has appeared in campaigns for U Health and Telemundo, as well as on television networks such as BET, OWN and TV One. @eliseethecinephile

Husband, father, singer, actor and philanthropist, Q Parker has garnered many accolades since entering the music industry in 1996 including a Grammy award, an MTV Video Music Award, two multi-platinum albums, one platinum album and two gold albums. A winner of 6 ASCAP awards, Q is an accomplished songwriter that has worked with a variety of chart-topping talent including Keyshia Cole, Pink, Faith Evans, P. Diddy, Mase, Notorious B.I.G., Mario Winans, New Edition, Kelly Price, and more. Q has lent his name, time and resources to Big Brothers Big Sisters of Atlanta and St Jude Hospital. His Q Parker Legacy Foundation (QPLF) has a mission of using family engagement and social empowerment to generate a stronger Atlanta and stronger foundations for greater good. Q Parker has acted in numerous plays in the Southeast market.  @qparker112

Ron Fallica is an American actor born and raised in Long Island, NY. He resides in the Southeast, where he now splits his time working in film & TV. He has had the pleasure of working alongside such talent as David Harbour in “Stranger Things,” Josh Duhamel & Elisha Cuthbert in “Bandit,” Niecy Nash, Dean Norris & Harold Perrineau in “Claws” and Mahershala Ali in “House of Cards.” @ron_fallica

As a producer and assistant production accountant, Davis has worked with some of the biggest stars and directors in film and TV, while also showing the drive and determination to achieve increasing levels of success and responsibility. Davis has worked on several major film productions with budgets ranging from $70 million-$400 million as an assistant accountant, including “Lovecraft Country,” “Ant-Man,” “Captain America: Civil War” and STARZ’ “P-Valley.” @atl_gemini

Compose your email to Dominique Renee at Humble Life Productions.