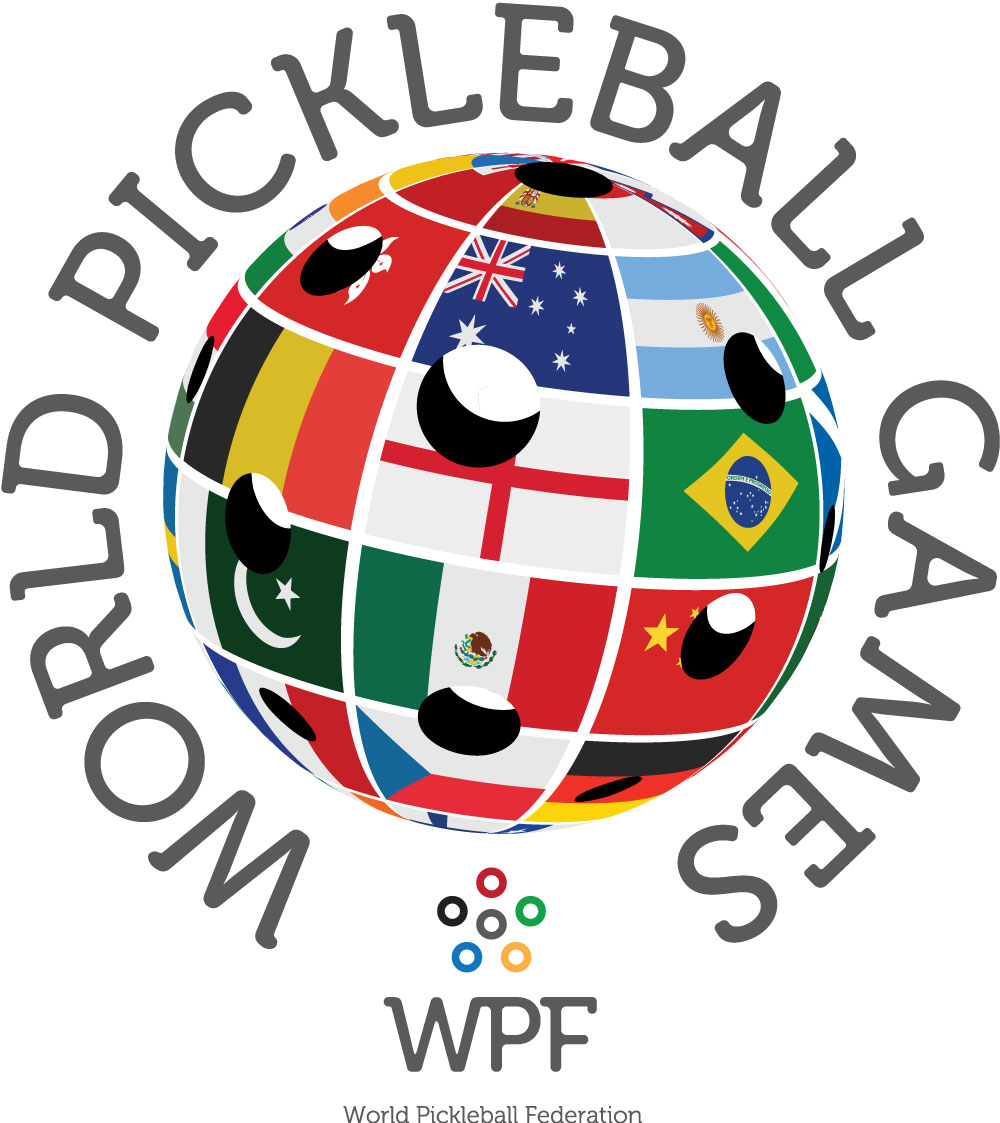 Last year we announced that the WPF World Pickleball Games will be the first true team competition in pickleball where each competing country’s federation will select a team of up to 12 players and a coach to represent their country in the competition. Starting this process demonstrates that pickleball is getting ready for the Olympics.

Rifkind went on to say “It is the Committee’s vision that this will be a prestigious event that will attract the world’s media to create exposure for the game and to inspire non players to aspire to play for their country in the future.  Hosting the first games on the site of the soon to be opened Pickleball Hall of Fame seemed appropriate.”

Tim Klitch, owner of the Austin Pickle Ranch said “We are thrilled that our venue will be the location of the first ever World Pickleball Games.  We will be part of making history.  Our 32 court venue will have all the facilities to ensure that the WPF’s event will be a success.”

With good international travel links and excellent hotel facilities just down the road, WPF are confident that teams will be well taken care of.

World Pickleball Games Championship will rotate to different continent’s countries based on countries’ desire to host and ability to meet WPF host prerequisites. To be eligible to host, countries must compete in the games and be a WPF member.

World Pickleball Games for Seniors and Juniors will be introduced in 2023 and 2024 respectively.

WPF was founded at the end of 2018 to help grow pickleball globally with the end goal of getting the game into the Olympics.  WPF now has 24 country federation members and is actively working on expanding its membership.  WPF’s website address is: https://www.worldpickleballfederation.org

Compose your email to Karen Mitchell at World Pickleball Federation.